This is basically a giant filing cabinet for various articles, presentations and other ephemera I’ve written over the years. I get briefly sad when links to the websites of publications I used to write for, or former employers, stop working. So I figured I should be responsible for maintaining my own links. 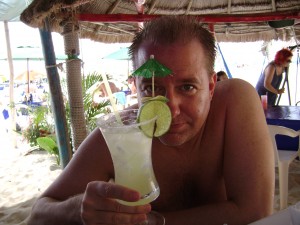 This site isn’t meant to be comprehensive — it’s just the stuff I feel better being findable than not. I’m starting with some old Raygun pieces from the 1990s that were never online so far as I know, and all the presentations I gave at the wonderful Pop Conference in the 2000s. I plan to add more as time allows.

Random biographical facts in case you were wondering: